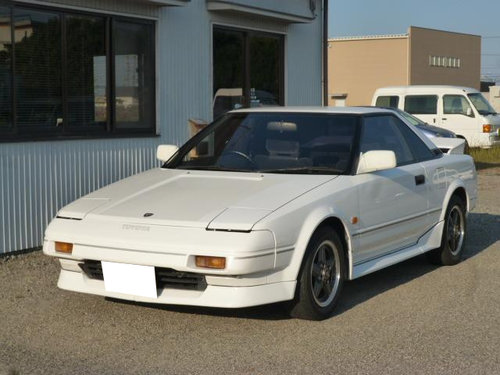 Electrics
Coupe
Toyota MR2 is the first mid-engined two-seater sports car in the Japanese auto market. MR2 is equipped with engines of 1.5 and 1.6 liters and a compact body.
Some modifications of the MR2 were equipped with a supercharger, which significantly increased the engine power of the model and strengthened its reputation as a sports car.

The name of the model comes from the English words midship (mid-engined) and runabout (small car). True, outside of Japan, the name is often interpreted as "Mr. Second." After restyling, a modification with a T-shaped open top appeared.